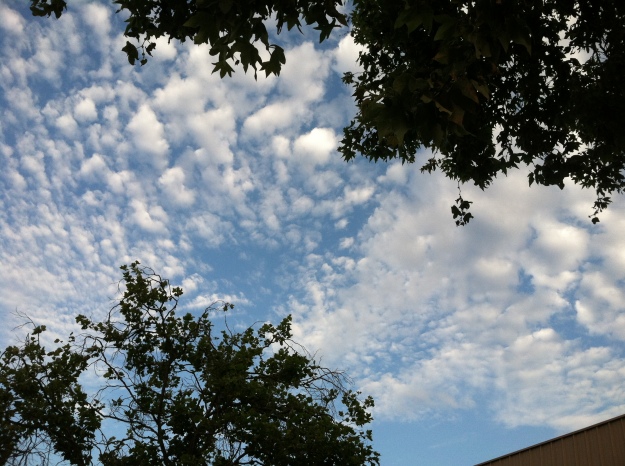 Don’t reduce me to the puzzle piece
you find ugly and malign
And the part of me your narrow
typical mind can condone.
The puzzle piece I find ugly is the
ubiquitous blue design,
Alex Spourdalakis’ and Katie
McCarron’s mass produced
tombstone.

From its azure knobs and corners
drips blood only we can see
And I am not a mysterious
conundrum or tragic riddle to be
solved.
Set fire to the bigoted texts written
about children like me
And know we grow into adults with
internalized bigotry unresolved.

I am dismissed as if eye contact with
danger didn’t fill me with dread.
You think your degree gives you the
right to decide my identity?
Not that nor a family member nor a
psych class puts you inside my head.
How many letters must follow my
name before you will listen to me?

I say this with strong conviction, as an Autistic who has been hurt by the “awareness” campaign.

The Autism Awareness message does not reach the larger public in a way that helps us and our families. In fact, it hurts us in many different ways, sometimes leaving deep scars.

Awareness brings pity. We are seen as unhappy, suffering, tragic people who cause pain and despair to our families. Our most vulnerable moments are constantly on display, as if only Autistics have bad moments, as if we never experience and share joy. Those are wrong assumptions.

Awareness brings the grading of Autistics. That absurd notion of “low” and “high” functioning is spread around to silence Autistics whose disabilities are not so visible, and to make Autistics whose abilities might be still hidden look like a big bag of deficits in need of fixing.

Awareness brings dangerous practices. The use of questionable…

I have become the person I was always afraid to be. I sit here at 57, typing, and saturated with visions of the World Behind the World and my internal language. It is beautiful. I became the person I was always afraid to become and I am beautiful. My body falls through space, sometimes too big and sometimes too small: feeling the pull of gravity bending light and matter. The world too pulls at the edges of my skin or bursts through my eyes and though my ears in multiples of five. My body falls through a world that is never quiet with its architecture assembled from an infinite number of quarks dancing in and out of existence-swirling and screaming: a world that sometimes tears at the…

April is coming, which means stores will have puzzle pieces everywhere, places will be lighting up blue, and walks for the cure will take place across the country. All of this in support of autism awareness with most of the funds going to Autism Speaks.

Most likely, as some point throughout the month, you will see a variety of advertisements and awareness campaigns from Autism Speaks as well as be asked to donate some money. Maybe it’s just buying things that donate a part of the proceeds.

Before you donate, please take a moment to look into this organization and what it’s awareness and fundraising is really doing for the people it claims to support.
While Autism Speaks is the most recognized autism nonprofit, many autistics are strongly against this organization with many calling it a hate group. Let’s explore some of the reason’s why.